There are many historical buildings and sites in the area, most of which you can visit and tour including the Cornwall Museum, the Historic SDG Jail and the St. Lawrence Seaway.  The Cornwall Public Library has loads of historic records and is often a great resource for those doing ancestry research.  Just a short drive out of town you can experience the world class Upper Canada Village and the Lost Villages Museum, both paying tribute to the way life used to be. Go back in time and learn about life in Cornwall and SDG Counties by visiting these attractions. 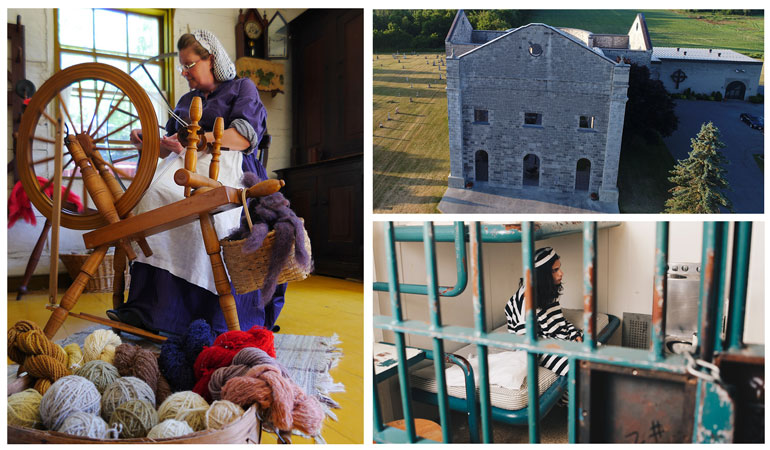