Cornwall has been selected as the host site of the 2022 Quidditch Canada Eastern Divisional Tournament, set to be held on Saturday, October 15th at Optimist Park.

Quidditch Canada will be hosting five major events across five cities this fall, including the return of a national championship for the first time since 2019.

The Eastern Divisional tournament in Cornwall – a first – will feature teams from across eastern Ontario and Quebec.

“We’re really excited to be selected to host a Quidditch Canada event for the first time in Cornwall,” said Kevin Lajoie, Tourism Officer with the City of Cornwall. “Over the past several years, Cornwall has established itself as a preferred host site for major sporting events and conferences. The Quidditch Canada Eastern Divisionals further solidifies that.”

Quidditch is mirrored on the fictional sport from the popular Harry Potter fantasy book series. Gameplay is similar to the description in the books however the sport has been adapted to suit real-world constraints.

Quidditch Canada offers diverse membership options for anyone interested in playing. Tournaments and events have become more dynamic and engaging each year, bringing in hundreds of spectators in person, and thousands of spectators online.

For additional information, please check out the Quidditch Canada website. 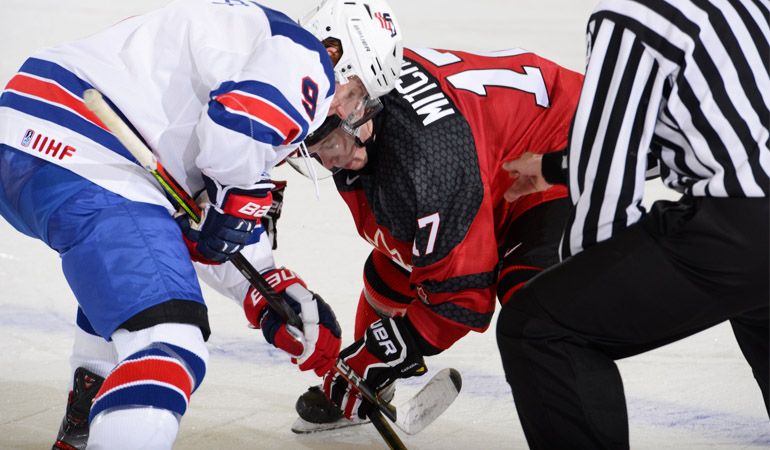 Single game tickets are now on sale for the World Junior A Challenge, an international hockey showcase that’s being hosted… View Article 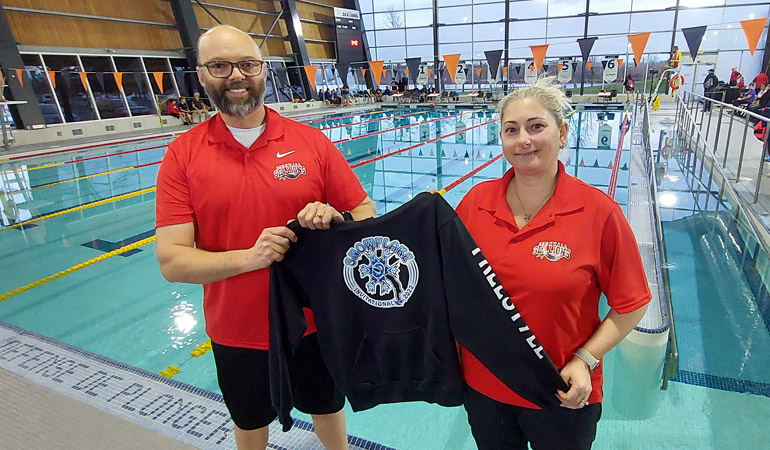 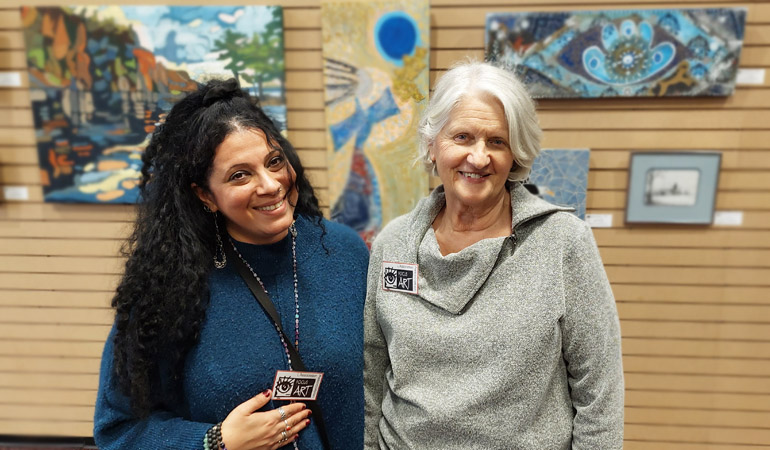 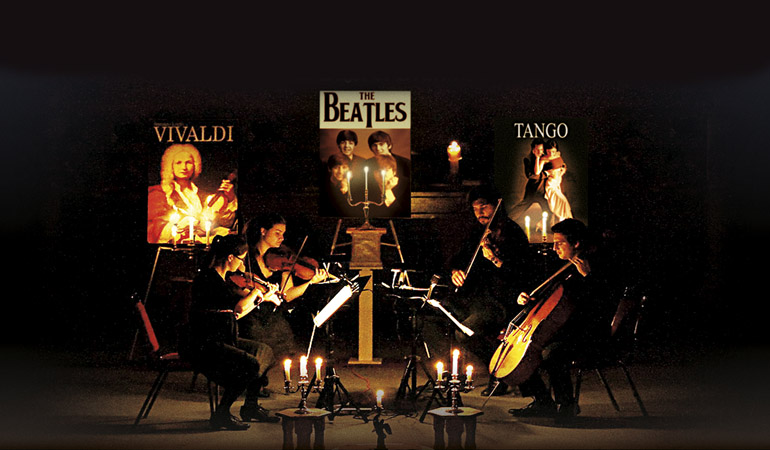 Enjoy a candlelit concert by Ambitus at Nativity Co-Cathedral

Enjoy a one-of-a-kind candlelit concert with the string quartet Ambitus inside the beautiful Nativity Co-Cathedral on Saturday, November 19th at… View Article